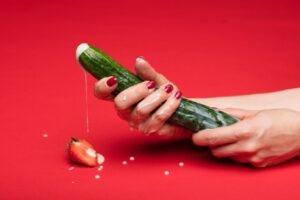 Sex is among the most fundamental instincts. Moreover, unlike animals, humans do not have sex merely to reproduce.

For humans, sex is an act of intimacy. It builds relations, boosts mental health, and more. Therefore, it is also suitable for physical and mental health.

Though sex and resulting orgasms and ejaculation are a vital part of male life, it is surprising to see how little research has been done on the subject. There is even no agreement regarding how much sex is good and what frequent ejaculation is.

Some experts say that a month of about 20-21 ejaculations may be called frequent ejaculations. Though that may sound right for most men, but not for young men who may ejaculate multiple times a day and readily ejaculate more than 30 times a day.

Libido or sexual desire depends on testosterone levels and genetics; some men are more active than others. Thus, there are massive individual differences, too[1].

To keep it short, ejaculating too frequently, like more than once a day, may not be very good, but it might not be bad for young men. So, much depends on age and health status.

Ejaculation follows the orgasm, and some men ejaculate too frequently and even multiple times a day. In some cases, it may be beneficial. So, some of the benefits of frequent ejaculation are; 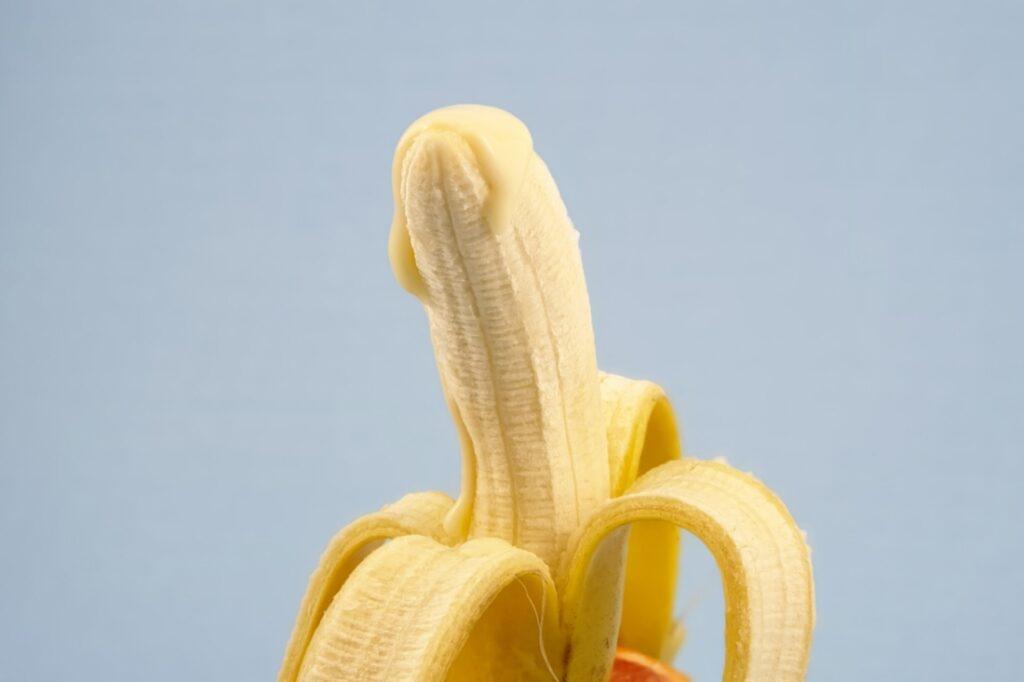 Is frequent ejaculation good or bad?

As already mentioned, it is neither good nor bad, and much depends on the person’s age, sexual health, hormone levels, genetics, and other factors. It also means that there is no hard and fast definition of frequent ejaculation. So what may mean frequent for one may mean infrequent for others?

Generally, if a person feels unwell, fatigued, sleepy due to frequent ejaculation, or has some sexual issues, these are some signs of ejaculating too often.

However, if a person becomes addicted to ejaculating, it may cause some adverse health effects over the long run.

It is said that moderation is in everything, and everything is in moderation. Furthermore, it seems that the same is true for ejaculation. It is good to ejaculate and experience orgasm. However, getting addicted to it is not a good idea.