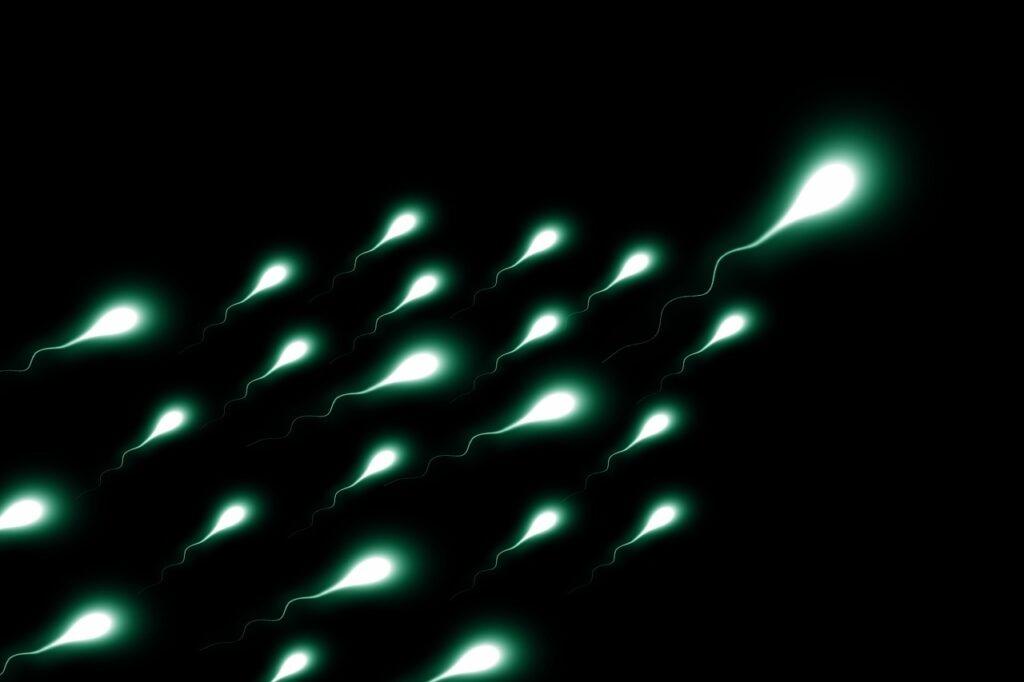 Someone rightly said that “blood is thicker than water and semen thicker than blood”. Of course, one can interpret this statement in many ways.

Nonetheless, it is the basics of biology that thick and normal semen is essential for the continuity of humankind. But, of course, it also requires a female egg.

At present, global data suggests that about 25% of couples have difficulty getting pregnant even with regular sex for a year. Studies indicate that male and female infertility is almost equally prevalent. About 10% of couples appear to have severe fertility issues [1].

Unlike women, who produce just one egg (sometimes more than one) during each ovulation, men ejaculate millions of sperm during every sexual act.

However, there are significant reasons for worry. Studies also show that male sperm count has consistently declined for the last 50 years. It may not have much impact till now due to high sperm count in men, but it may pose a significant threat in the future [2].

Changes in sperm count and quality are also visible as semen abnormalities. In some cases, it may mean less semen, while in other cases, changes like foamy semen, altered color, and much more.

Researchers know that human genetics have not changed much in the last fifty years. But lifestyle and environment have changed significantly – it has changed more in 50 years than in 500 years. This brisk change in lifestyle and the environment is causing semen abnormalities.

Men are now moving less, living with obesity, diabetes, and hypertension, and are more likely to be exposed to environmental toxins, estrogens, and much more.

Semen vs. Sperm, what is the difference? 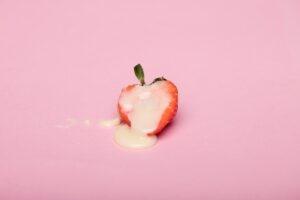 Before continuing our discussion, it is essential to know that semen and sperm are not the same. Semen contains sperms.

Semen is released on orgasm or ejaculation and contains what is produced not only in testicles with supporting glands like the prostate.

Thus, semen is the white or greyish fluid men secrete on ejaculation. Although sperms are the most vital cellular components of semen, but it also contains other things.

Doctors would generally analyze semen to visualize qualitative and quantitative changes in the sperms. However, most common people would generally see semen with their naked eyes, and it may suggest that there is something wrong.

Normal semen is white to light bluish or greyish in color. However, it may be yellowish, greenish, or even reddish in some.

It may suggest the presence of some infection, changes in seminal fluid, presence of pus cells or blood in semen, and much more. If changes in color are stark and continue for long, they are the reason for further analysis.

Changes in semen volume are indicators of abnormal testicular function or some issues with other glands. Thus, in those living with hypogonadism, there might be an abnormally small quantity of sperms.

Sperm volume may also decline due to the use of certain medications, substance abuse, and much more. Quite often, low semen volume is associated with low fertility.

Too thick or too water semen may also indicate changes in its content. For example, if semen is too watery, it may indicate that it does not contain many sperms. However, it may also mean inflammation of the genitourinary tract and much more.

Quite often, when someone is living with low fertility or sexually transmitted diseases, there might be other changes in the semen texture like foamy semen, bubbles in semen, and frothy semen. Such changes are suggestive of bacterial infection.

Here it is essential to understand that although semen is due to changes in semen content, indicating pathologies like low fertility or sexually transmitted diseases.

Still, one cannot make conclusions based solely on physical examination. Thus, these changes should be followed by further tests. 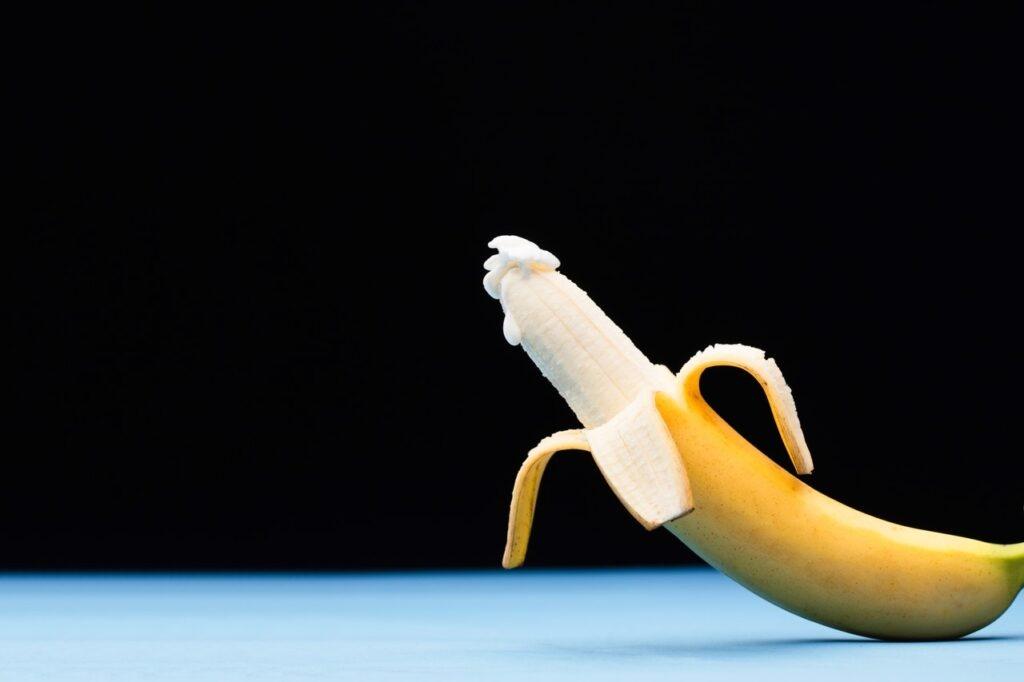 These are just some of the most common problems with semen and sperms. Of course, the list is not comprehensive, but other findings are rare.

They might not help diagnose the conditions, but visible semen abnormalities are the reason to seek medical attention. Moreover, most of these issues can be treated effectively.