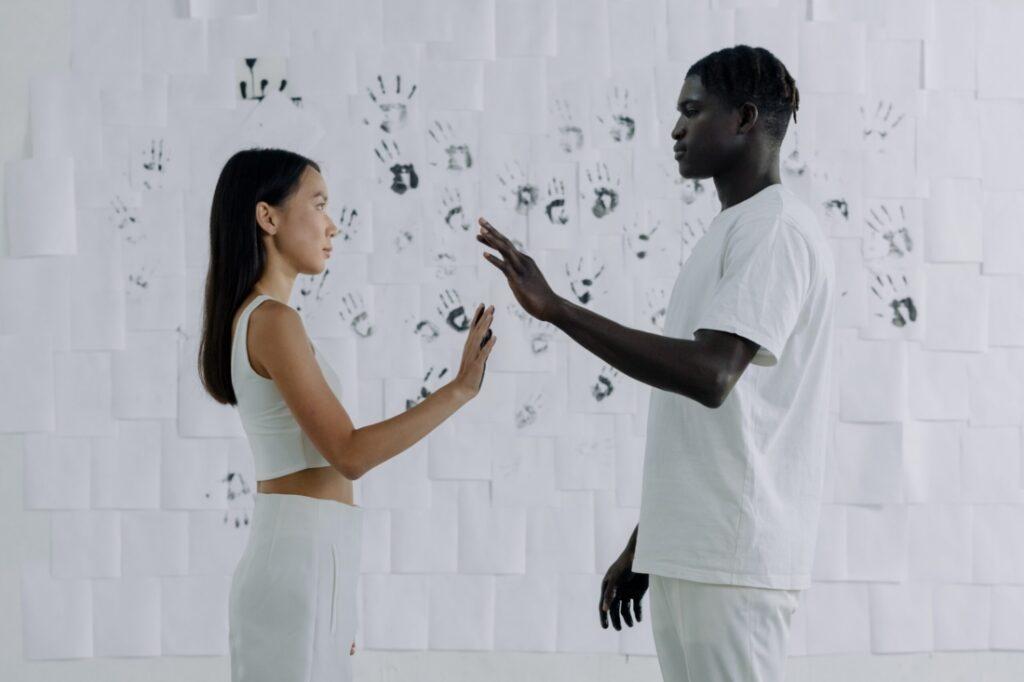 Men all over the world are unduly worried about their penis size. However, most men fail to realize that any brush size in skilled hands can produce a masterpiece. Similarly, pen size has limited importance in sex. However, knowing the art of giving pleasure that matters more.

Women do appear to prefer men with a good physique. Many women also prefer taller men. This is natural and, to some degree, governed by instinct. After all, most women want healthier, taller offspring. Thus, they may also prefer larger penises. However, a very large penis may also cause trouble.

Since male height is readily visible, it is one of the most critical factors in choosing a sexual partner. Many women love taller men. It is also assumed that taller men would have a larger penis.

Though it is partially true that taller men tend to have a larger penis, but that is not always the case.

Further, it is worth understanding that the penis does not contribute to stature; thus, there is no hard and fast rule. It is not essentially true that taller men have a larger penis. Many taller men might have quite a small penis. Not only that, even if taller men have an average penis size, it may look smaller.

On the contrary, even an average penis may look quite well and large in shorter men. After all, everything is relative.

What do the statistics say? 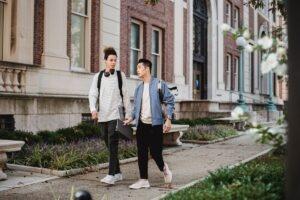 It appears that nature has its own rules, which are worth understanding. So, for example, if at any place, men are exceptionally tall, with large penis size, then in those places, women would also be relatively taller with larger vagina size, and vice-versa. This is because men and women are made for each other.

For example, men in the Netherlands are the tallest in the world and have large penis sizes. On the contrary, men in the Philippines are much shorter and tend to have smaller penis size [1],[2].

No, not at all. If we look at international statistics, many other interesting things are worth noticing.

Studies show that men in countries like Ecuador and Bolivia are among the shortest men in the world. Their average height is several inches smaller than men in the Netherlands. However, Ecuadorian and Bolivian men have some of the largest penis sizes in the world! [1],[2]

So, as we can see, although taller men tend to have large penis, that is only partially true. In some nationalities, even shorter men have quite a large penis.

Although nationalities and men’s height may suggest penis size, these things are not good indicators of penis size. Here we are not talking about some exceptions. It appears that large penis size is quite common, even in men of shorter stature. Moreover, even an average penis would look oversized in shorter men. 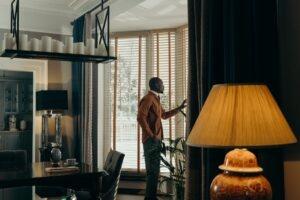 So, what do we make out of all this contradicting data? Can one estimate penis size by considering the height of the person?

Well, it would be correct to say that there is a relationship between height and penis size. Still, it is not a reliable way to estimate someone’s penis size. For example, many taller men have a small penis, and shorter men have large penis.

Even nationality is just a crude indicator of penis size. In some nationalities, taller men tend to have a large penis, but it is not always true. Central American men are quite a good example of how the body’s height may not essentially indicate penis size. Men, on average, are quite short in Ecuador, but they can boast the largest penis size in the world.

Similarly, men in countries like Montenegro are quite tall but have an average penis size.

Men’s height is not a good indicator of penis size, even within the same nationality. Thus, tall men in the Netherlands may have a moderately sized penis, and shorter men in the nation might have quite a large penis.

In short, yes, there is some relationship between height and penis size. However, it is not a reliable way to estimate penis size in men.

Finally, remember that lovemaking is an art and less of a sport. Though for good sex, penile size matters, there are many other factors to consider. Hence, some women may prefer men with a large penis, but not all.