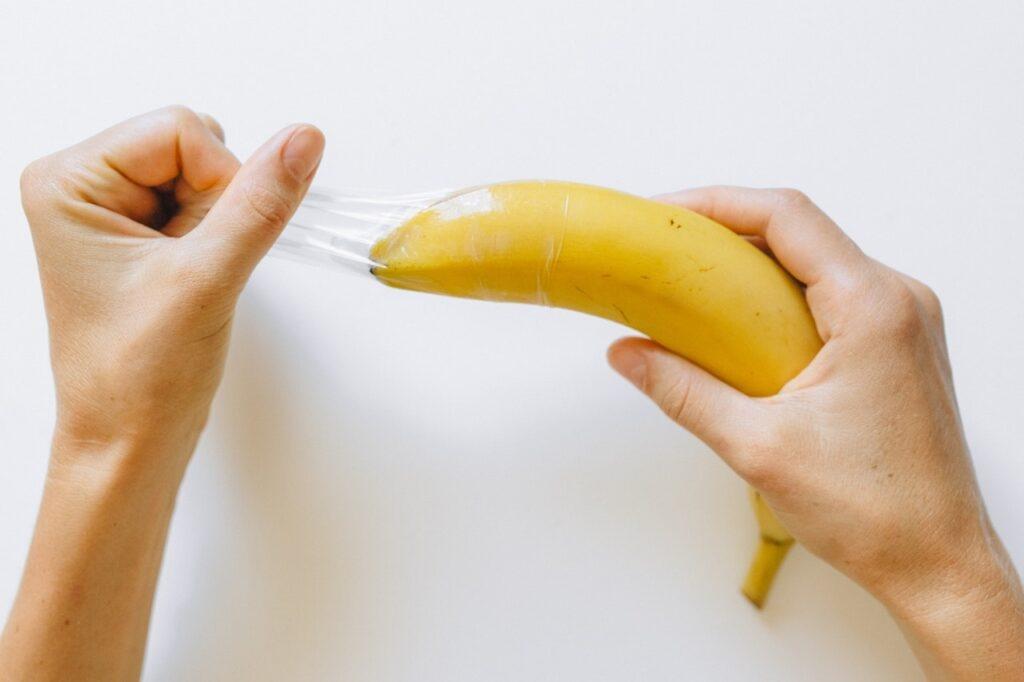 Over the past few years, condom manufacturers have been consistently releasing thinner and thinner versions of their condoms in an effort to encourage safe sex and increase pleasure during it.

As the age old rule of thumb has always been the thicker the condom the more protected you are, many consumers are hesitant to purchase ultra-thin condoms as they are afraid that they break easier than their standard counterparts. Luckily, there is no truth to these claims!

They’ve been an integral part of our lives for generations upon generations, but the facts on them haven’t always been clear. Rest assured, ultra-thin condoms are just as effective as regular condoms and as long as they are used properly, they greatly reduce all correlated risks.

The Science Behind Condom Effectiveness

The main reason why ultra-thin condoms do not break easier than regular condoms is the fact that they all undergo the same testing standards.

In order to pass the tests required, the highest failure rate that they can have is a 5%. This means that for every 1,000 condoms going through testing, only 5 may fail [2].

Since there is such a low number of failures allowed, the vast majority of condom brands out there fall close to the 5% and there isn’t much of a difference in effectiveness between them.

Though these are United States standards, other countries have similar ones and even apply these standards to condoms being imported into their countries. In the United States, if you see a condom being sold on a shelf or on a website that can ship to you, odds are that it is safe.

In other countries, the odds are in your favor but be sure to check your country’s specific standards for more detailed information on how they test performance!

Bill Gates and The Fight for Better and Thinner Condoms

Bill Gates has notoriously been an advocate for thin condoms and has invested over a million dollars to help make a thin, skin-like condom a reality.

The billionaire’s foundation launched a competition and asked for applicants that could deliver a futuristic next level thin condom. There were 11 winners of the contest, and each received $100,000 to aid in their work.

Bill Gates hoped that his contribution to this worthy cause would help promote population control and increase sexual pleasure even while having safe sex [3]. 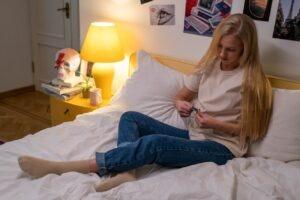 No matter what kind of condom you’re using, the most important thing is making sure you’re using it correctly. No matter how well it is tested or how effective it may be, if you don’t properly use it then it is useless.

Before you even try to put it on you or your partner’s body, run through this checklist of helpful reminders.

Yes, condoms DO expire, and they are not as effective after their expiration date passes.

Don’t open the package until you need it.

Condoms are sealed airtight to protect them from water and the elements. Keep it protected until you need it so that it keeps you protected when you need it.

Check the package for tampering or holes.

The package that the condom is in should be free of holes. You should feel an air pocket in the individual package, which is an indication that it is still sealed. If you don’t feel this, throw it out. It’s not worth the risk.

DO NOT open the package with your teeth!

Using your teeth is one of the fastest ways to tear a condom unknowingly. Rip the packaging with your fingers and be gentle.

Ensure that some type of lubricant is present.

Friction is one of the biggest reasons condoms break. Whether it is natural lubricant or store bought, ensure that there is enough available to prevent friction. Water and silicone based work best because oils deteriorate latex.

There is nothing sexy about a condom breaking or slipping off during sex because you were too proud to buy the proper size. Make sure that you’re being honest with yourself and protecting you and your partner!

The answer is no!

Standards for condoms are so rigorous that it is rare to find one condom that significantly outperforms another. Though you should always check your country’s standards first, in most cases, if it is being sold in stores then it is safe and effective.

Do your part by wearing it correctly and you will greatly reduce risks!